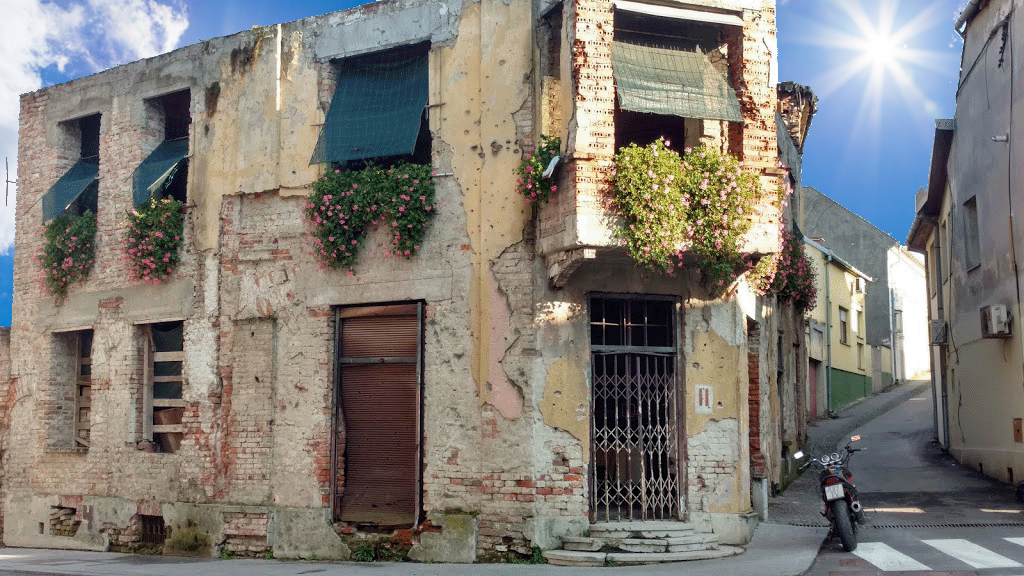 Croatia has experienced great changes throughout history and immense changes the last 50 years. As an American it was difficult to wrap my mind around it! After WWI Croatia and several other nations formed The Kingdom of Yugoslavia which existed from 1914–1941. During that time fighting factions resulted in Croatians being terrorized and massacred. In 1941 Croatia became a Nazi puppet Tito (Josip Broz) rose to power in 1945. Under communist rule Tito’s leadership held Yugoslavia together transforming it from an agricultural nation to an industrial one. After his death in 1980 Croatia demanded independence from Yugoslavia. In 1990, free elections were held, and the Communists were defeated by a nationalist party. In June 1991, the Croatian parliament passed a declaration of independence from Yugoslavia. Six months of intensive fighting with the Serbian-dominated Yugoslavian army followed, claiming thousands of lives and wreaking mass destruction. From 1991-2009 a turbulent history prevailed. Finally in 2013 Croatia joined the EU.

The result of this history has its effects while touring in Croatia.